Double Banana Kush Feminized is 95% indica. Its growth pattern reflects this – tough, compact and fast. It’s also enhanced by the hybrid vigour which the new genetic material of California Indica brings to the mix. This strain can be grown in a bright greenhouse or even outdoors in a hot, sunny climate to increase the yield. The most potent, resinous examples of Double Banana Kush are almost always seen in crops grown indoors, under lights.

Original seed plants of Double Banana Kush may gain 150% of their pre-flowered height as they bloom. Clones, on the other hand, usually double their vegetated height in the flowering stage.

Most phenotypes of Double Banana Kush have less vigorous branching than Banana Kush. This is especially the case when flowered at small or medium sizes. This strain is ideal for Sea of Green (SOG), lollipopping, and super cropping methods due to its fast flowering, compact stature, and good production on its main stem and upper branches. Phenotypes with strong lateral branching similar to the Banana Kush parent plants also perform well with the Screen of Green (ScrOG) technique.

In flowering Double Banana Kush performs similarly to Banana Kush, though with noticeably more ‘run’ between nodes in the later stages of its seven to ten-week blooming phase. Flowering plants cease upward growth early in the blooming phase, instead producing large, conical flower clusters which burst out at every node and bract before expanding along the main stem and upper branches.

By harvest time, this strain’s dark green foliage is smothered by a thick layer of sparkling trichomes. This gives plants a frosted appearance that may even seem iridescent due to the light-refracting properties of the resin glands. Mature trichomes of White Label Double Banana Kush often change colour from clear to golden, rather than amber.

Harvests are usually generous, especially with the right level of care and attention.

Despite having less growing odour than its Banana Kush parent, the aroma of dried Double Banana Kush is even more complex and mouth-watering. Strong banana and orange scents are the basis of its bouquet, with notes of berry, passionfruit, and even melon. There’s also a sharp undercurrent of dark chocolate from its Afghan indica ancestors.

When consumed, Double Banana Kush by White Label may be the ultimate strain for relaxing at home, whether solo or with friends. The term ‘couchlock’ is not quite accurate here, as it’s usually not incapacitating unless overindulged. This is a strain for getting comfortable on the sofa, rather than simply being unable to get up.

Double Banana Kush has a blissful, thought-provoking, supremely powerful indica effect which enhances food, music and conversation. It’s the perfect strain for any activity which can take place while relaxing – movies, music, gaming, eating, reading – the possibilities are endless.

Be the first to review “Double Banana Kush” Cancel reply 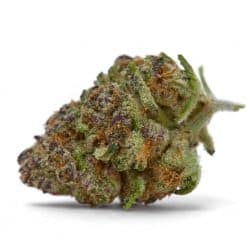 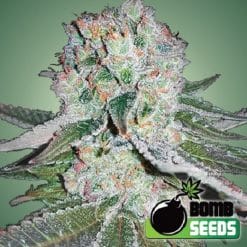 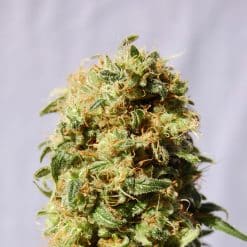 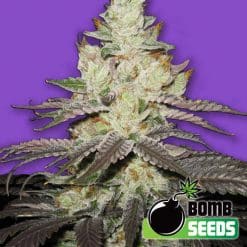 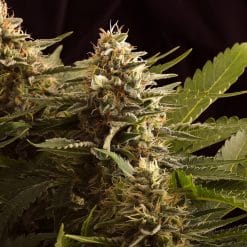 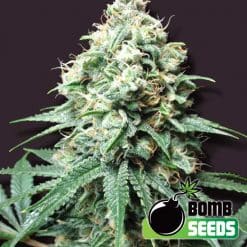 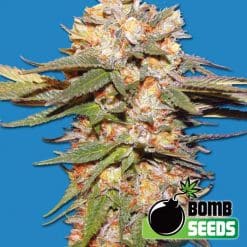 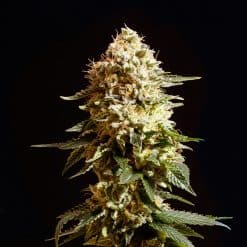